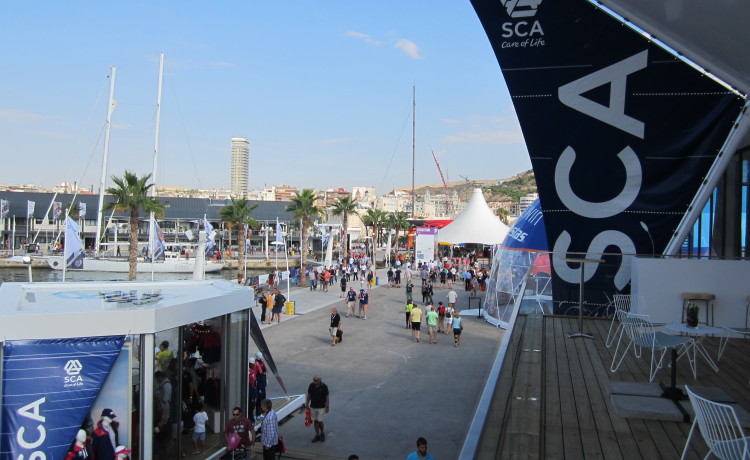 As on previous occasions Team Andaluces coordinated the TTP Congress 2014 ( Team Tork Partner Congress) for SCA TORK in 2014. Our team, managed by Ute Raschke, went to Alicante to carry out one of our projects for the first time. The sponsoring event took place during the Volvo Ocean Race, in a SCA TORK congress in the Costa Blanca city.