From the 18th of February to the 2nd of March 2017, Audi presented the A5 and S5 Cabriolet to the European press in Chiclana de la Frontera, situated in Andalusia. On behalf of the agency Stagg & Friends, Team Andaluces took over the on-site support of the journalists, including reception of the press representatives who arrived daily at Jerez airport and the briefing in the Audi lounge at the airport.

Team Andaluces also suggested the route. The road went from Jerez to Cádiz passing through the beautiful mountains of the Costa de la Luz and offered ideal conditions for test drives. Finally, they arrived at the Melia Sancti Petri, a completely restored hotel next to the beach. After a press conference in the hotel there was sufficient opportunity for conversation and hospitality. 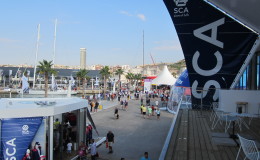 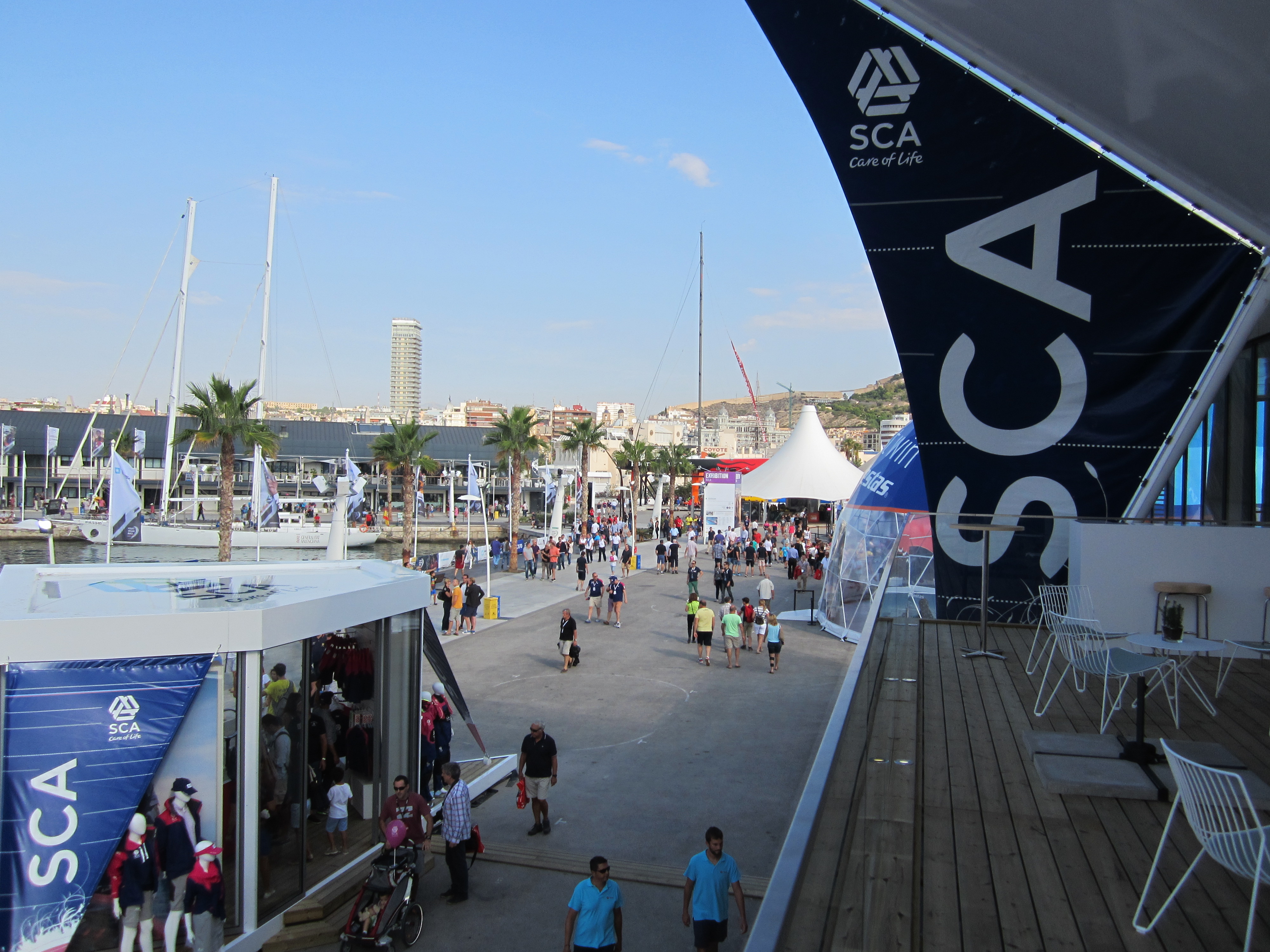